Copper, the indicator of economic activity 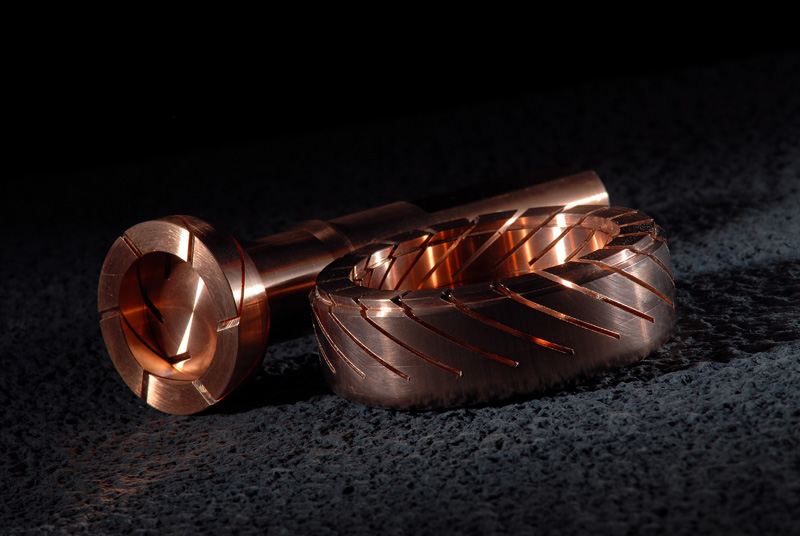 Posted at 10:59h in Blog, Industry News by Dawson Shanahan

Copper’s versatility makes it unique among metals as its applications are almost too numerous to mention.  Take a quick glance around and you soon notice that you are surrounded by copper, either as pipes or wires perhaps.  It’s little wonder therefore (but maybe a lesser known fact) that copper has been used by world traders as an indicator of economic activity.

In the West the high price of copper has created a previously unknown effect, having given rise to very high levels of copper theft.  Not a day goes by without some news of metal thieves raiding public buildings, leaving entire communities without phones and recently even leaving shoppers sweating when thieves stole copper pipes from a Matalan store in Kent!  These days, arguably, there is probably more copper than gold theft, in quantity at least.

Despite copper having always been a precious metal (by definition anything used in jewellery and coinage is deemed precious) only a decade ago only metal traders took notice of this metal.  So back then cold forming copper was given due consideration by parts manufacturers mainly because of its inherent physical properties, rather than for the more mundane purpose of saving resources.  The fact is that through cold forming, parts can be produced at a fraction of waste than in other conventional methods, just as we discussed in our previous blog on this subject.

In these circumstances, quite why many manufacturers are still determined to use more conventional and wasteful processes continues to remain a mystery to us.  Perhaps only a more acute copper shortage and therefore much higher prices will suddenly wake specifiers up to the fact that suitable and more efficient alternatives do exist.